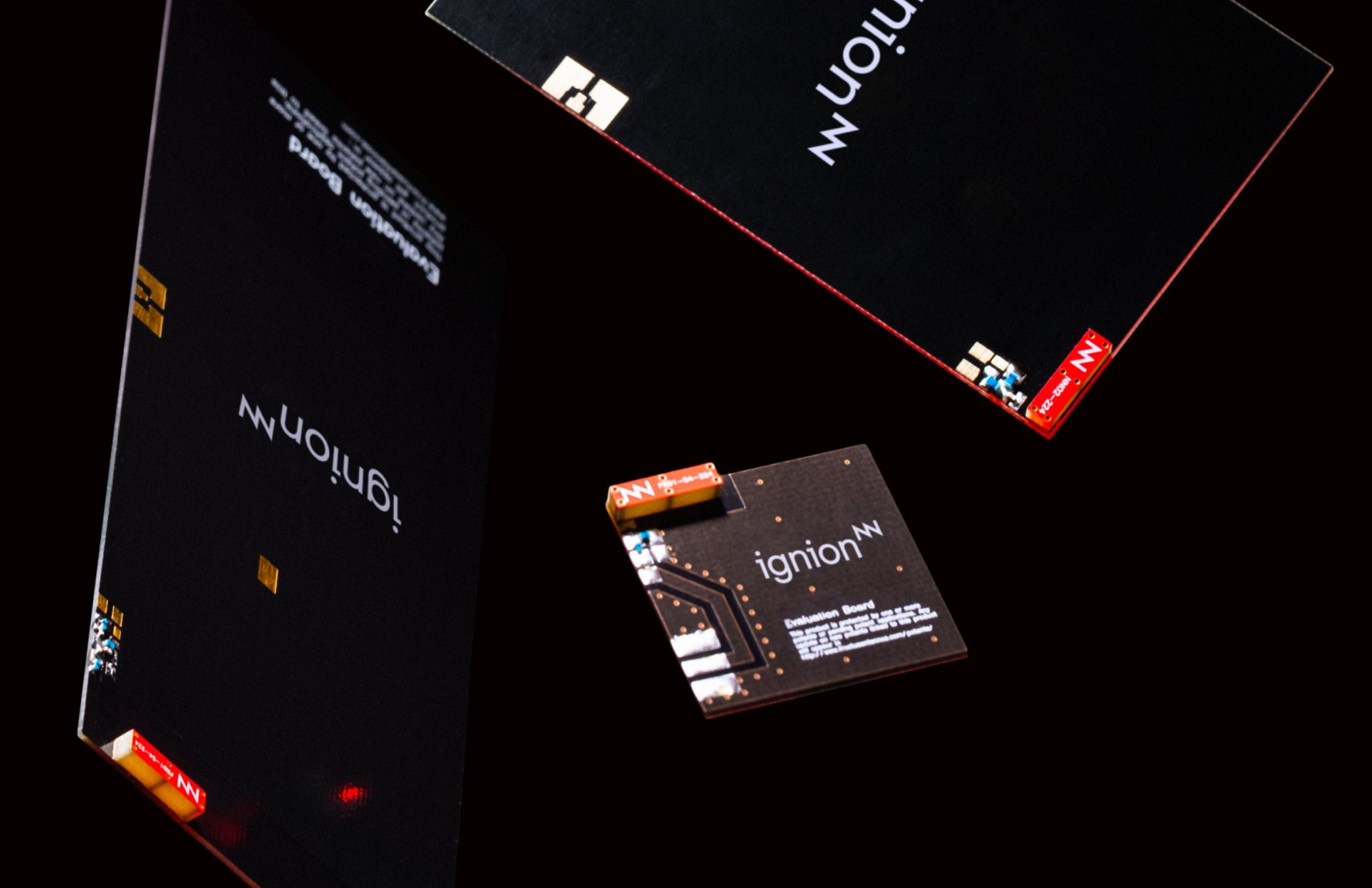 “At Ignion we are shaking up the IoT world as a global innovator with our Virtual Antenna™ technology. All too often the development cycle of an IoT device is unnecessarily too long and when you are just at the end of the tunnel you need to redesign again, why? The antenna. Being at heart of any IoT device, we have the technology that enables the beat. Make the smart decision upfront that will reduce time, reduce costs and give you the competitive advantage.”

Ignion is the antenna technology innovator that has started a revolution

Ignited by the rapid adoption of its Virtual Antenna™ technology, Fractus Antennas has unveiled its new name and corporate image as a part of the company’s expansion and growth mode led by Jaap Groot, Ignion’s new CEO, including the opening of the new USA office and several strategic partnerships.

The company has recently announced that only in the past 5 years 25 million devices have been deployed worldwide using their antenna technology. Ignion and its disruptive Virtual Antenna™ technology unlock the full wireless connectivity of any IoT device in the most powerful and simple way.

The IoT ecosystem is a collaborative global community where Ignion’s Virtual Antenna™ technology is already being used by a large ecosystem of worldwide partners. In fact, the Virtual Antenna™ technology is already embedded in the IoT devices of highly recognized industry names. Why are so many people adopting this new technology? Because it offers the IoT community a standard and off-the-shelf chip antenna where no customization is needed while providing optimal performance for any protocol, band, or application. From IoT development kits to original design projects, the antenna is now easy to use and no longer a design bottleneck.

With more than 20 years of expertise in the antenna field, Ignion firmly believes that the antenna goes first and by redefining a few rules of the game, the whole system design process is accelerated. Launching a successful IoT product can be a complex journey but Ignion is radically improving the process by focusing on the antenna from the get-go to ensure a more predictable and simpler journey. The result is shorter design cycles with reduced costs, faster times to production, and the ultimate market success for the customer. 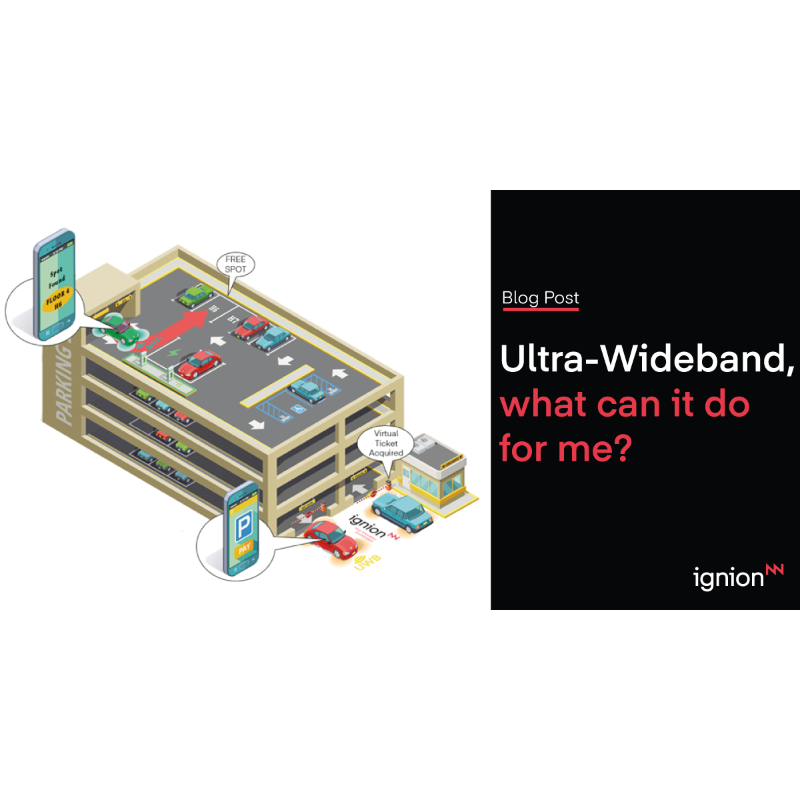 Ultra-Wideband, what can it do for me? 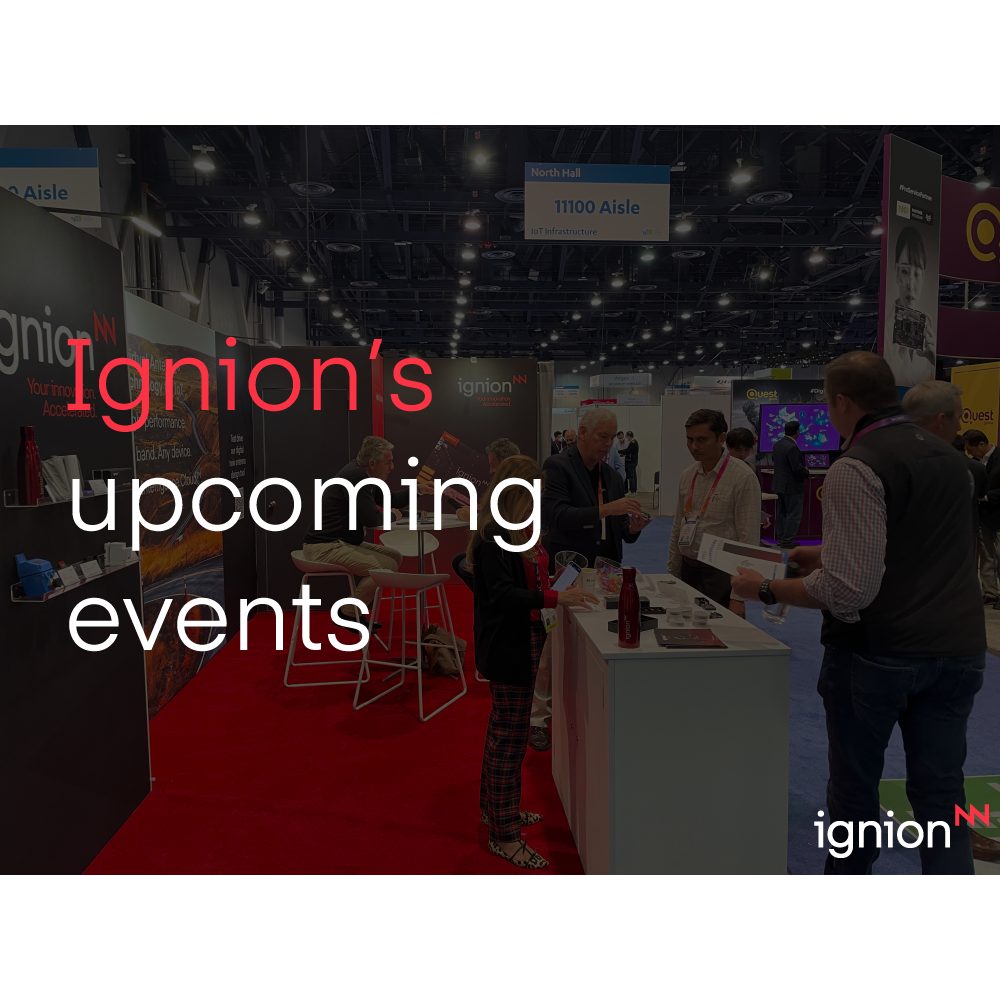 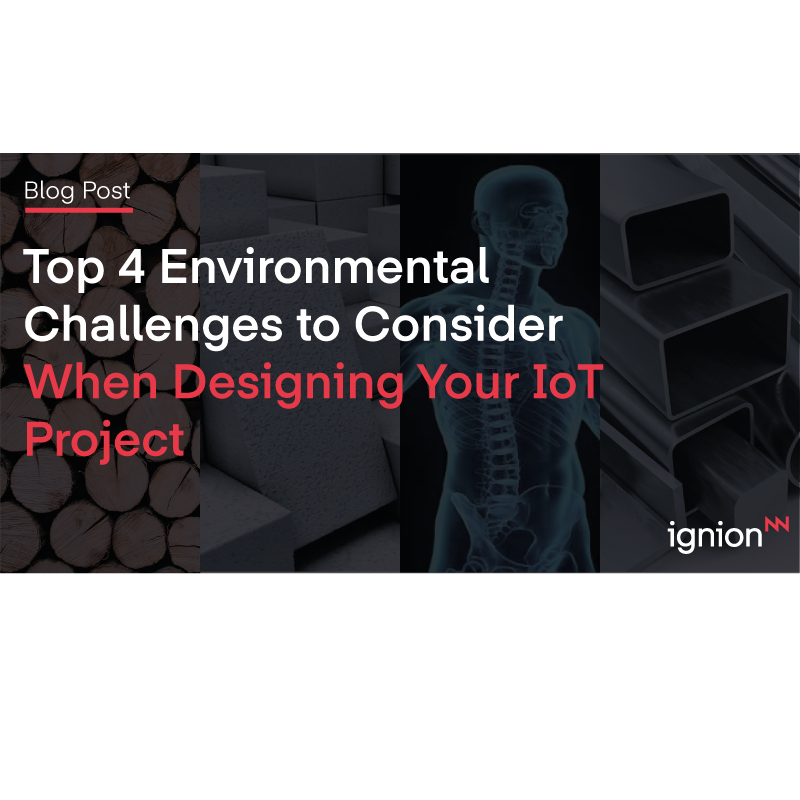 SUBSCRIBE
We use cookies to make sure that our website works correctly and that you have the best experience possible.
More info
ConfigureACCEPT ALL
Manage consent